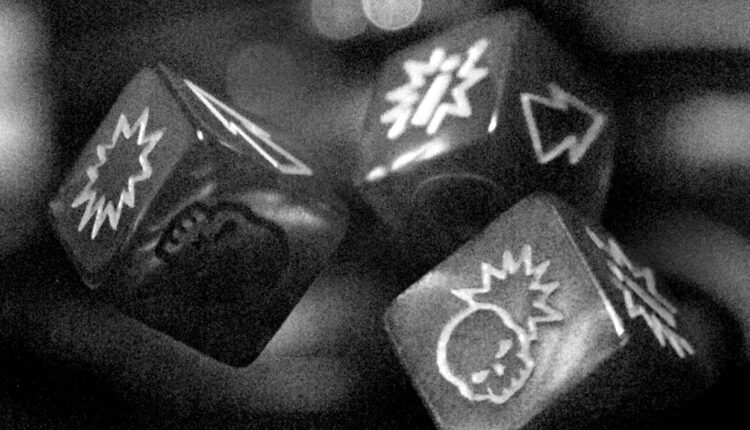 This page of statistics is published to complement the article on blocks (soon translated to English). You will find here all the statistics omitted in the article to make it easier to read. It is of course not necessary to memorize in detail the content of this page … You just need to integrate the main points in order to facilitate your decisions on the pitch.

Usually, during a block, we should consider ourselves lucky when our own player does not end up on the ground. The table below shows the probabilities of turnover during a block.

Note: The statistics in brackets represent the probabilities when a Reroll is used. For the Brawler skill, in the tables below, the skill’s Reroll was used to avoid a turnover.

Probabilities of laying down the target without a turnover

With some exceptions, most blocks are considered successful only when the opposite player goes to the ground! That is why the tables below only consider results that lay down the target without laying down your blocker.

Note 1: The statistics in brackets represent the probabilities when a Reroll is used. For the Brawler skill, the reroll of the skill was used when the target was not down on the first roll (which is obviously not always a good decision).

Note 2: For simplification purposes, statistics against a target with Wrestle have been omitted. Since Wrestle lays down the target as if it were block-less, you can consider the target as skill-less in the tables below.

Ian H. McKinley
“Within lands as much as between them, armed conflict raged and the only thing that spread quicker than war was…