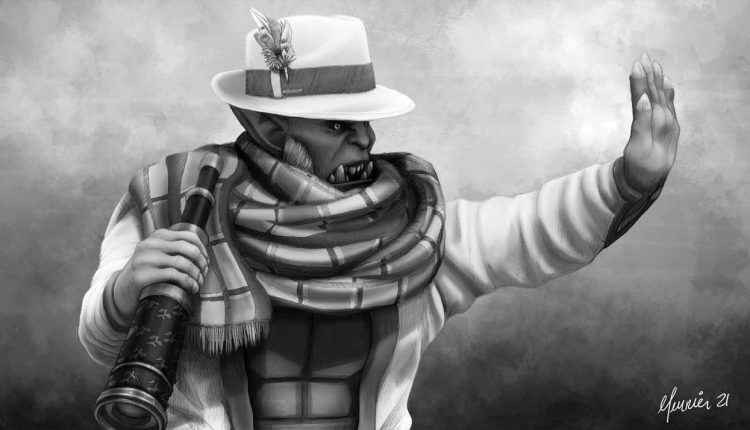 I got some rest after the frickin’ disaster that was last season. I did some big game hunting and deep sea fishing. I bagged myself a pair of unicorns on land and a school of mermaids at sea. I can tell you I ate and ate until my rage subsided. I even threw a few tasty morsels around, including my little buddy scratching my words down with the cockatrice feather dipped in the blood of my kills.

So it’s a glorious dank new dusk. And I knew what needed doing. Yup, I had to head into the new season and Gork damn me to the Ninety-Nine Hells if I was going to go forward with the same team. No frickin’ way!

So, the redraft. Here’s what I immediately learned: redrafts are hard on shitty teams. The way they have it set up, the league kicks more gold your way if your team won a whole lot of games. Let’s just say, the Maulers didn’t exactly do that.

Hey, little buddy, scurry off and get my Accounts Gobbo!

Way to go little buddy, here, have a bit of filet mignon carved off a unicorn. Whaddya mean you want it cooked? By the Hairy Farts of Mork, the young’uns these days! Okay, you, Account Gobbo, walk my loyal readers through the redraft:

“Sure thing, Boss! Got any more of that mermaid shank?”

Yeah, here. It’s a bit stinky, but you know what they say, the stinkier the better!

Here, scribe, copy all this down:

Now, you gotta realize one thing when you redraft: as good as it is to have veterans, their agents are frickin’ blood-sucking bottom-feeders. So, even if you’re willing to pay a Lad like Ad’aam Bigkill some extra coin because he’s figured out how to block, you gotta kick in another twenty grand just so’s the blood-sucking bottom-feeder can keep on living so they can keep on sucking blood and feeding bottoms.

What in Gork’s Holy Name are you chortling about, scribe? You’re close to bringin’ out the old Gorn, you little shit! So watch where you step!

So, given that I ain’t inclined to help too many blood-sucking bottom-feeders stay in business, I did some whole-scale cave-cleaning. I wasn’t about to keep freakin’ useless morons on the Maulers! So, in the end, I cut everyone! Well, except for three Lads. Remember back in entry …

Yeah, entry five of this chronicle. Well, remember when I said: “… it turns out, Brawler is a poor-Orc’s Block” ? So, I kept on Ad’aam and Slag Killwarf. Over that first season, they’d both figured out how to lay on a decent block, so they were actually worth holding on to. Fillip Break! had figured out how to bring down a dodger, so I wanted to keep a tackler like him on our squad. So I shelled out the coin – blood-sucking bottom-feeders’ fees and all – to keep them on the Maulers.

And then I cut the rest of the useless fricks! Hahaha! I can tell you, just that alone put me back in my usual good mood. Kicking them up their arses and shoving them out the cave entranceway! By Gork’s Gelatinous Drool I loved that!

I brought in new blood, so I did. Three new Black Orcs, Barf Slovenly’s brother Barfur, a whole new crew of Goblin Bruisers. I had the time for two full training sessions before the new season kicked off … and you know what?

IT WORKED! I’M BACK, ORCLING! BETTER THAN EVER! THE MAULERS ARE TOP OF THE LEAGUE!!

“But Boss! There’ve only been three games played!”

So, yeah, last season the Sherbrooke Shamrock beat us up right good … BECAUSE WE WAS USELESS! … but we ain’t useless any more. Havin’ two Lads with Block made all the difference. Now, I gotta give the Humies their due: they managed the season’s first murder, killing Gobbo Greenoc Hork. And their Thrower, Tannehell Belgrave – I like that name … anything with the word “grave” in it’s a cool name – even did the season’s first ass-wagging. But, despite bein’ down again, THIS YEAR WE CAME BACK!! In terms of this ass-wagging that’s so important, well Foul Odur joined Smilin’ Stank in doin’ it and the Ultras really lapped it up. And after the game, Charlzt’n Huuuuz came away with great blocking technique!

Then we played Uni-Brew, a new team of Dwarves. As much as I hate those bearded gits, you gotta pay them their due, too. I’d love to know how they always manage to convince refs to let that big chariot thing on the pitch. And the little, bearded fecker drivin’ it rolled it right over Alegz Sing’KILL’ton, murdering him! Normally that sort of crap would send the Ultras mad, but the whole spectacle of it all seemed to please them. It also might’ve been because when it happened, they’d already seen a bearded git trip over the goal line, allowing Smilin’ Stank to get the ball and wag his ass in the Uni-Brew end zone. We hung on for the win. Even if they did two casualties to our one, I’m claiming it as a victory because havin’ a casualty done to you by an illegal machine don’t count. And like I always says: Gobbos count for a half! And we even won on the ass-wagging!

Here’s the take-aways from the first two VICTORIES of the season:

Take-away One: Prioritize gettin’ your Lads the skill-ups. And don’t go all random on ’em! Wait until they can figure out how to Block. It really leverages their Brawler. You see, Charlzt’n knowing how to lay down a Block was priceless against the Dwarves! It really kept the bearded gits in check.

Take-away the One after One: The Troll really is worth the gold … but just don’t expect nothin’ out of ’im. In fact, now is a perfect time to quote, as I am contractually obligated to do, that Blood Bowl sage, Taureau Amiral, who said in his Art of Coaching:

5.9. There are no more than four cardinal points, yet the indecision of an ogre can be limitless.

Now, he mightta said “ogre” but he just as well couldda said, “troll”. Activate him last, after you’ve done everything else. Never Blitz! with ’im unless you’ve really got no more options. If he’s tying down opponents, don’t even bother distracting ’im by yelling at him to lay down a block. He’s already doin’ his job.

Take-away the Next One: Skill-ups on the Gobbos are gravy. In that second game, I hadda Gobbo with Jump Up and another with Diving Catch. They didn’t amount to feck all. Their new skills are very situational, so keep your eyes open for those situations. But don’t bother hoarding their experience so they become expert kickers or nothin’ like that. Just go random on the skill-ups as soon as you can and enjoy the gravy.

Take-away Last One: Apothecaries don’t know shite! They ain’t as good as I recall them bein’ before. I still reckon they can save you a fortune, but our useless idiot sure didn’t when poor Alegz got himself murdered. Have a serious think about whether they’re worth paying. I’m comin’ to the conclusion that they’re better at getting badly hurt players back in action than actually preventin’ someone from dying

Anyway, there’ll be more to come from Gorn N’hleg and his Bytown Maulers … because I’M BACK, ORCLING! YEAH! 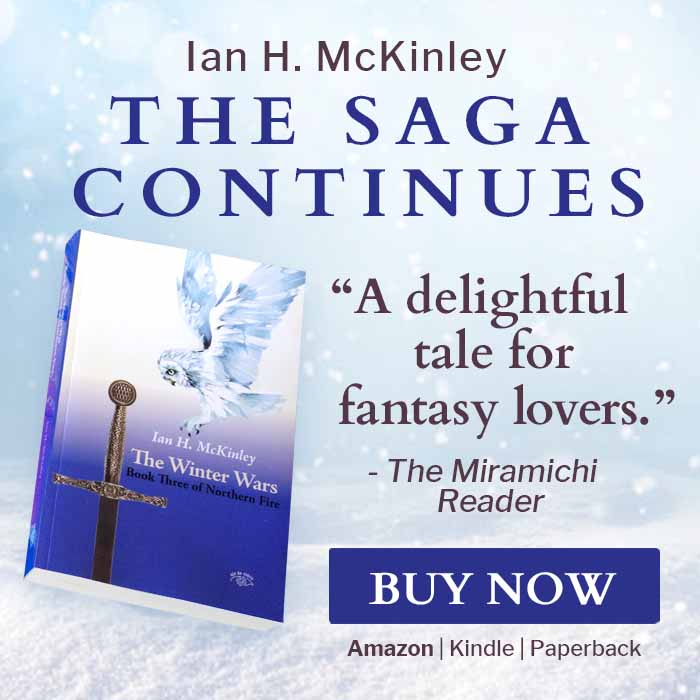